Connect your technology to the customers who matter. 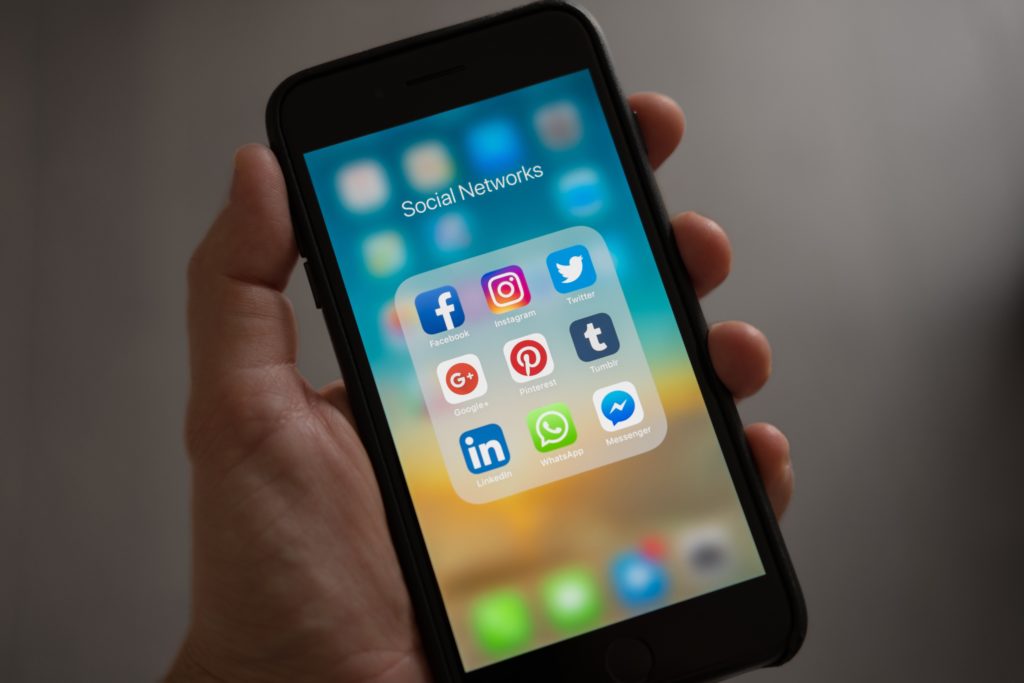 How 10Fold Does it Better

10Fold thinks differently about how to push your ideas to the forefront of the conversation and engage your audience.

We curate posts around trending industry news, as well as produce engaging company content. We boost your content to your target audience with specially tailored Influencer campaigns. We pick the right tools for the job; monitor engagement, content performance, and audience demographics with leading industry tools

#Tweetchats are an essential part of media outreach.

During 2017, Silver Spring Networks embarked on several initiatives with 10Fold. One in particular included the collaboration with Power Over Energy and the U.S. Department of Energy on a Smart Cities Study. From the planning stages to the recap phase, we worked with Silver Spring and its partners the entire way.

Tweetchat: We leveraged the results of the study to launch a smart cities social media campaign, which included a series of videos and a Tweetchat. The videos displayed thought-provoking findings from the study, and were shared across various social channels, reaching tens of thousands of users. We secured TechRepublic’s senior writer, Teena Maddox, to moderate our Tweetchat and coordinated 13 participants. We drafted 100+ posts for before, during, and after the Tweetchat. This campaign not only further established Silver Spring as a thought leader in the IoT and smart cities, it showcased Silver Spring’s social media savvy in an innovative, exciting space.

Your Social #MetricsMatter. Read how here: 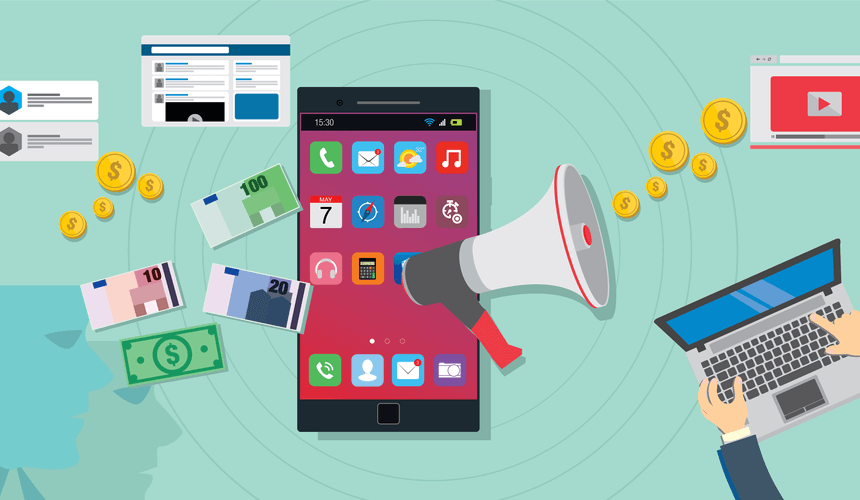 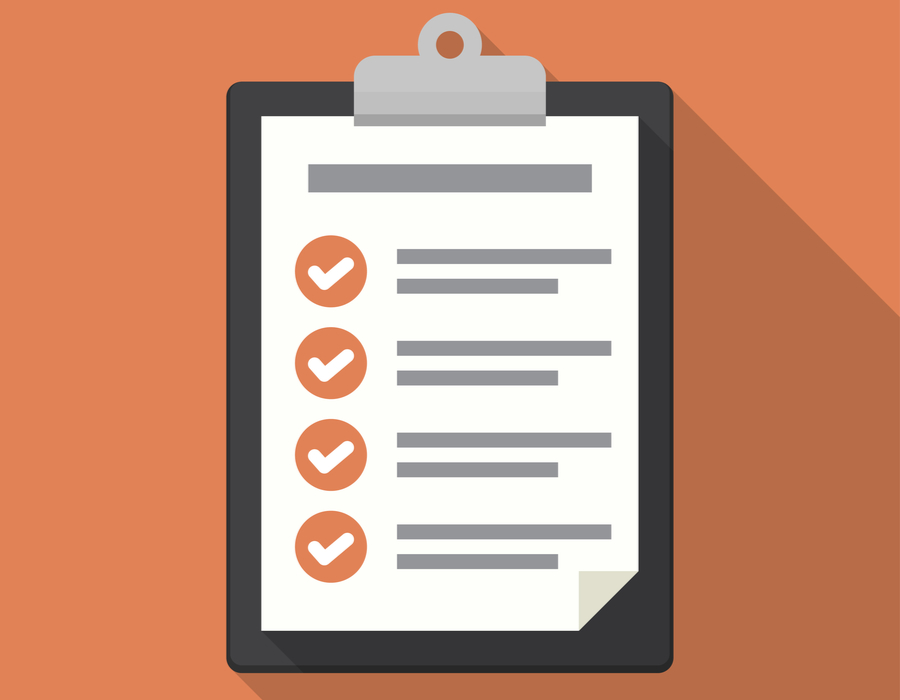 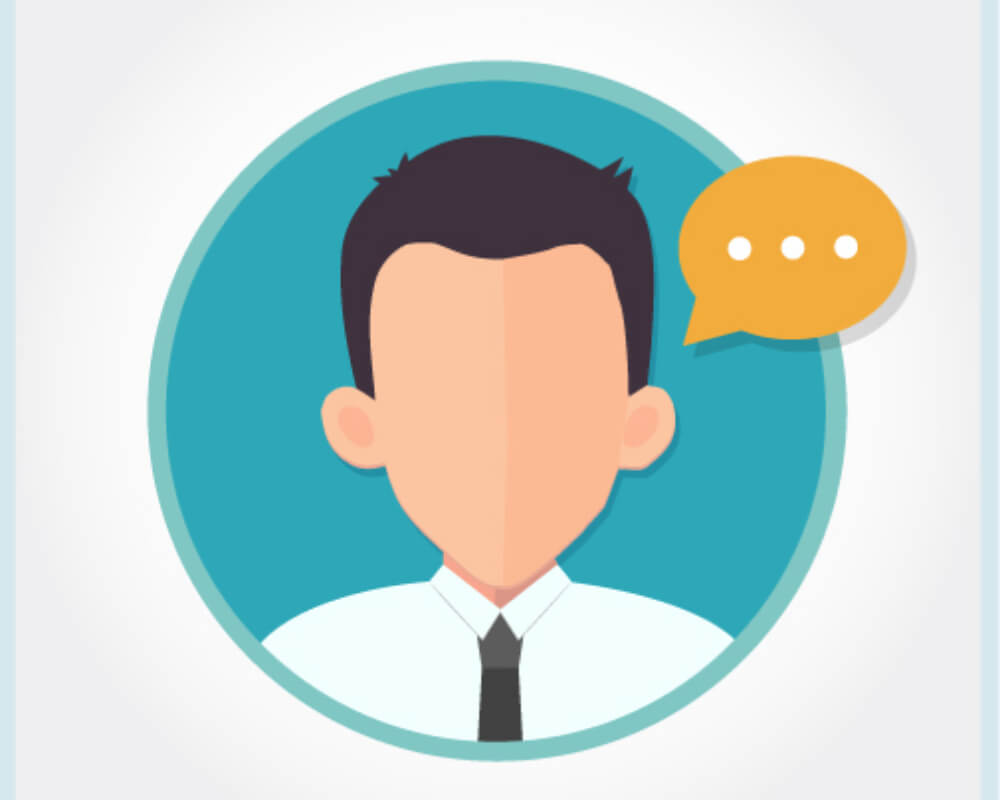 Social Media Targeting – What Personas Can Tell You About Your Buyers! 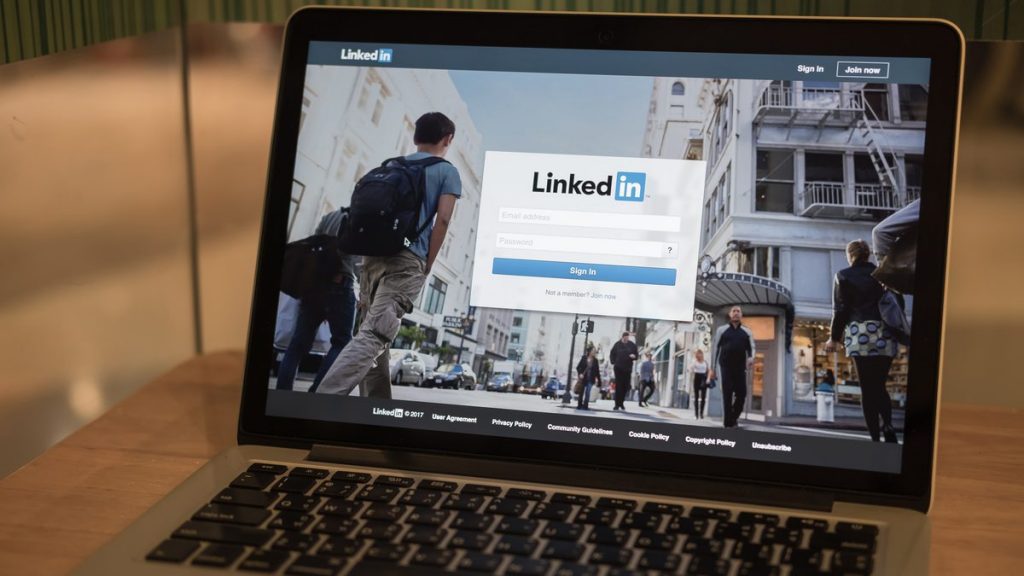 Your Guide to LinkedIn’s Algorithm